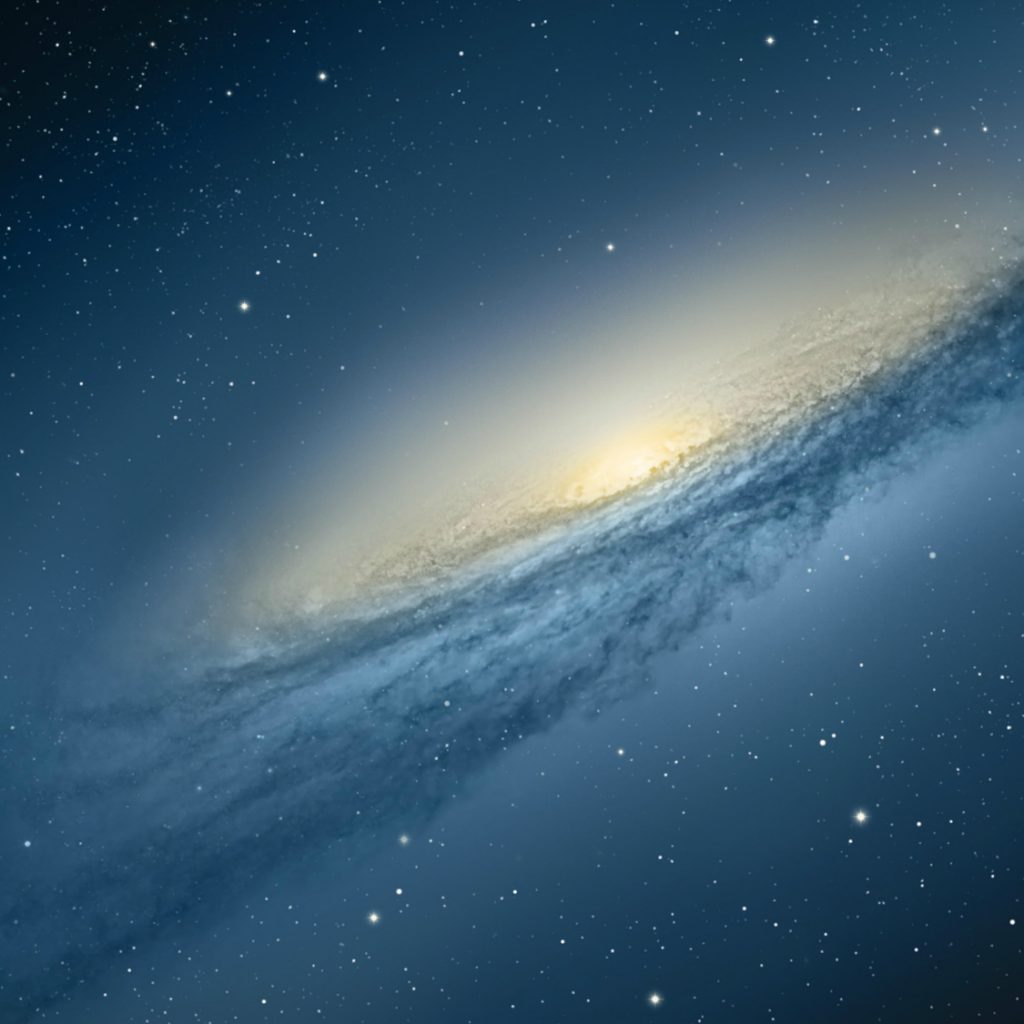 Much ink has been spilt in the Christian church over the attribute of God’s sovereignty. However, for good reason, as this is not a small theological issue at stake. How one views God’s sovereignty will affect his views on God, human responsibility, salvation, prayer, evangelism, providence, and suffering. The sovereignty of God is defined as His supreme Lordship in which He reigns over the entire universe, exercising His absolute and unqualified power and authority to do whatever He is pleased to do in and through His creation. This means His holy will is without constraint and free from all outside control.

The Bible makes many statements regarding God’s overarching sovereignty. He does whatever He pleases according to His will (Ps 115:3; 135:6). No one can frustrate His plans or turn them back (Isa 14:27; Dan 4:35). God can do all things, and no purpose of His can be thwarted (Job 42:2). Through God’s omnipotent power He “created the heavens and the earth” (Gen 1:1), giving Him divine authority to rule over it; God “calls into being that which does not exist” (Rom 4:17). The Triune God of Scripture is “the maker of all things, stretching out the heavens by Myself and spreading out the earth all alone” (Isa 44:24). Even the roll of the dice, which appears to be chance, is controlled by the Lord (Prov 16:33).

The Lord is also sovereign over all the nations of the world and their rulers. He cancels out the plans of the nations and “frustrates the plans of the peoples” because only His counsel stands forever (PS 33:10-11). Nebuchadnezzar was made to see that God is sovereign over his kingdom when he was driven mad (Dan 4:35-35). King Solomon, the wisest king in the OT, prayed, “Yours, O LORD, is the greatness and the power and the glory and the victory and the majesty, indeed everything that is in the heavens and the earth; Yours is the dominion, O LORD, and You exalt Yourself as head over all” (1 Chron 29:11). With this prayer, Solomon affirmed that every nation and king upon the earth is in the hands of God. God keeps watch over the nations (Ps 66:7).

Assyria was God’s instrument to punish Israel (10:5-7), yet God will punish Assyria and her king for their sin (vv. 10-12). Cyrus, the future king of the Persians, is prophesied to “perform all [God’s] desire” 150 years before His birth (Isa 44:28). All the rulers and authorities on the earth God has established (Rom 13:1) and in the tribulation He will “put it in their hearts to execute His purpose” when they follow the beast (Rev 17:17).

God is sovereign over the lives of every individual person as well. Man plans his own path in life, but the Lord “directs his steps” (Prov 16:9). Even the answer of one’s mouth is controlled by God (v. 1) and the counsel of the Lord is sovereign over a man’s heart (v. 21). Even when a believer makes plans he must consider that our future is the Lord’s will, not our own (James 4:13-15). An example of this is when God kept Abimelech from sinning, even though Abimelech was a pagan king and not a follower of Yahweh (Gen 20:1-6).

What a person believes regarding the sovereignty of God has an impact on how they view God, human responsibility, salvation, prayer, evangelism, providence, and suffering. Let us acknowledge the sovereignty of God in all things and worship Him for His amazing goodness in overseeing it for the good of those who love Him (Rom 8:28).

Read: The Sovereignty of God, Part 2