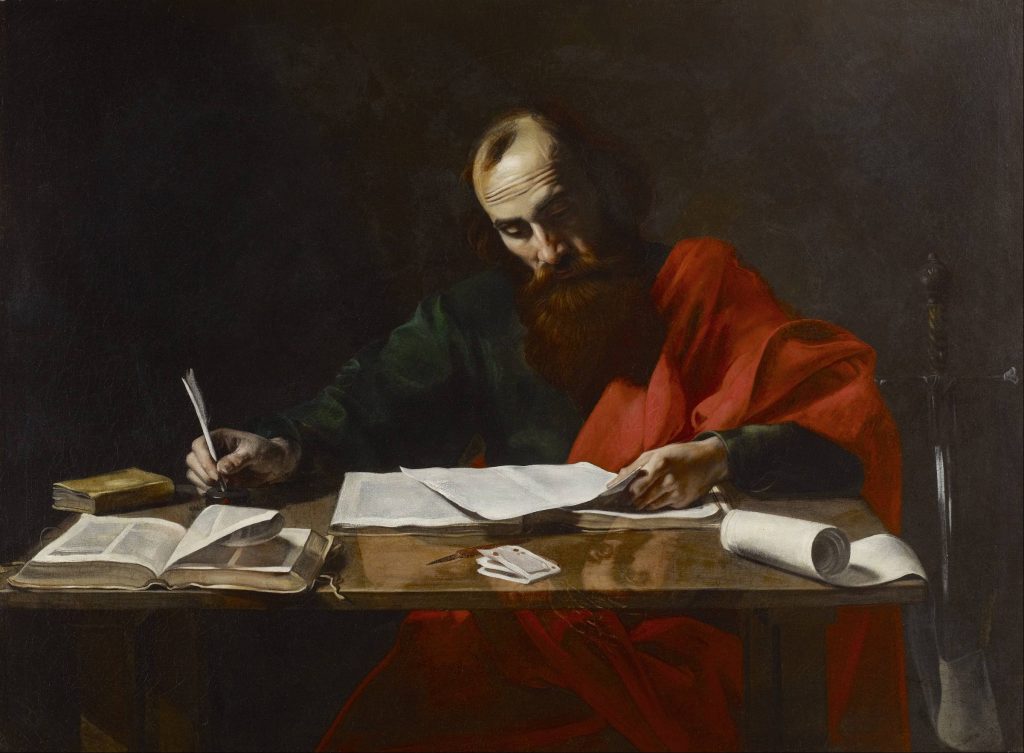 Are there Apostles today in the church?

The basic meaning of the term “apostle” in Greek means the “sent ones” or “messengers.” But for our purposes, we are not considering this general category of New Testament messengers but rather the specific group of "apostles of Jesus Christ." These are individuals who were appointed and authorized directly by the Lord Jesus Christ as His representatives on the earth.

To be an apostle of Christ meant that if a person received the message of the apostle then they received the message of Christ. They were the foundation of the church (Eph 2:20). Because of this unique authority given to the apostles, they had the ability to speak the words of God and write inspired books of Scripture. If a person rejected an apostle of Jesus Christ this was akin to rejecting Christ Himself.

What were the qualifications of an apostle?

The gift of apostleship is closely tied to the doctrine of a closed canon of Scripture. The Church has received revelation directly from Christ Himself (Heb 1:1–2). Christ gave authority to the apostles to speak this revelation and, through the Holy Spirit’s guidance, to write it down (John 14:26; 16:12–15). No one else was authorized to write down Scripture. Both Mark and Luke worked under the authority of apostles when writing their accounts. Since there are no apostles today, there is not going to be any new Scripture added to the canon. The apostles also formed a foundational role in the Church.

The gift and/or office of apostleship has ceased according to their specific criteria from the New Testament and the foundational role they served. Paul writes that the Church has “been built on the foundation of the apostles and prophets, Christ Jesus Himself being the corner stone” (Eph 2:20). The Apostle John also speaks of this foundational role when he says, “And the wall of the city had twelve foundation stones, and on them were the twelve names of the twelve apostles of the Lamb” (Rev 21:14). The foundation is the beginning stage of building a house and cannot be continually laid down over time. A foundation comes first in the history of a building. This corresponds to the first century in the Bible. The centuries after the Apostolic Age represent the rest of the structure which is still being built on the foundation.

The early church fathers which followed the apostles in the second and third centuries also saw the apostles and prophets as those who laid down the foundation of the church. These early, and even later fathers, did not view themselves as apostles no matter how high of status they held in the church. It is possible James was also considered an apostle because Paul says, “But I did not see any other of the apostles except James, the Lord’s brother” (Gal 1:19). If so, we know James would likely meet the above qualifications for apostleship. He saw the resurrect Christ before Paul did (1 Cor 15:7); it is not difficult to conceive that he could have been appointed by Him and performed miraculous signs.

Apostleship Both an Office and a Gift

Occasionally some charismatic denominations will try to avoid the conclusion that the gift of apostleship has ceased by proposing that it was merely an office and not a gift. This would allow the assertion that no spiritual gifts have ceased. However, the New Testament affirms apostleship as both a gift and an office. Christ gave gifts to the church (Eph 4:8), “some as apostles, and some as prophets, and some as evangelists, and some as pastors and teachers” (v. 11). Here we see Paul list apostleship alongside other gifts to the Church. Paul also speaks of the gifts when he says, “God has appointed in the church, first apostles, second prophets, third teachers, then miracles, then gifts of healings, helps, administrations, various kinds of tongues” (1 Cor 12:28). In both Ephesians 4:11 and 1 Cor 12:28 we see that other gifts were also considered both an office and a gift (prophet/prophecy, teacher/teaching, healer/healing).

If the gift of apostleship has ceased, could it be that other spiritual gifts have ceased? Since the Bible clearly shows that apostles must be appointed according to specific qualifications and that they were foundational for the Church, it must be concluded that the gift of apostleship is longer active and therefore has ceased. Seeing that one of the spiritual gifts given to the church has ceased, this also sets the precedent for considering whether other gifts/offices of the apostolic church have ceased.

A common argument against the cessation of miraculous gifts is that the Bible nowhere explicitly states these gifts will cease. Therefore, the argument goes, they must continue. Yet, even most charismatics and continuationists will agree that the apostolic gift has ceased in the first century. But nowhere in Scripture do we see an explicit statement which says this gift will cease. In this, even the charismatics and continuationists agree that there has been a cessation of at least one spiritual gift.